My second and third days in Mexico City found my stay encroaching closer and closer on Easter Weekend, which many in Cozumel and Tulum had told me would be a good time to be in the capital since everyone returns to their homes for the holiday. That may be true, but lots of people also flock to the city, and I could have laid my plans a little better had I been prepared for this. (Notably, missed out on the Frida Kahlo house and lucha libre. Guess I have to go back!)

I took another long walk (2-ish hours) my second morning to arrive to a long line outside Frida Kahlo’s famous Casa Azul. And then I learned everyone in that line had already bought tickets online (I had not), and there were none left for the day. I was disappointed, but made the most of being in the Coyoacán neighborhood by visiting the nearby Trotsky house/museum. From there, an Uber back to the city center to visit the Palacio Nacional and do some time lapsing from one of the balcony restaurants overlooking the Zócalo.

Turns out tickets to the Casa Azul were sold out for the whole weekend, so on Day 3 I opted for the next best thing: the house/studio Frida and Diego shared (when they were on good enough terms), built in the funcialismo style by Diego’s pal Juan O’Gorman. I got there by way of another long, picturesque walk along cobblestoned streets flanked by bougainvillea’d mansions.  I’ve included some photos of the Rivera house itself here but will have a separate Rivera-centric post with more of his works, including more of the murals from the Palacio Nacional.

(Oh, and then one of my oldest friends showed up with a friend of hers and we had a day and night together in the city before my departure!) 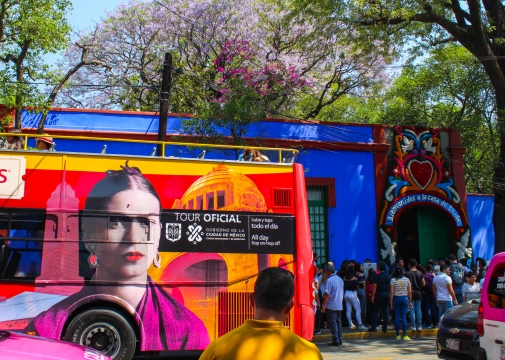 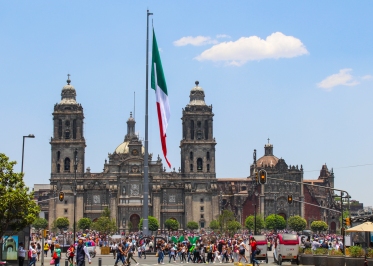 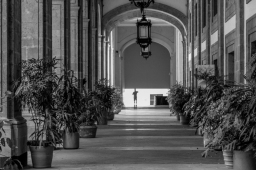 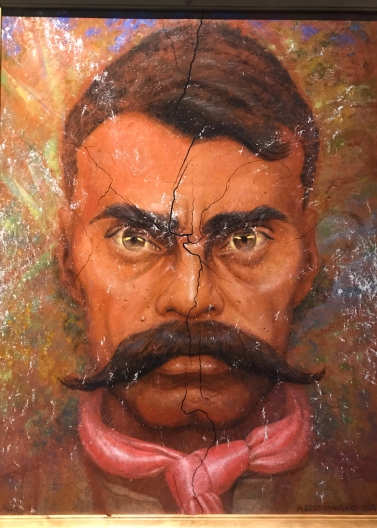 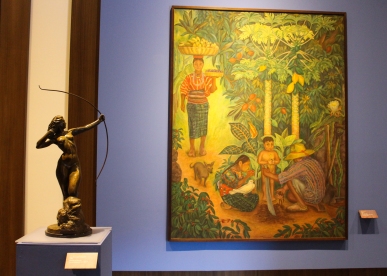 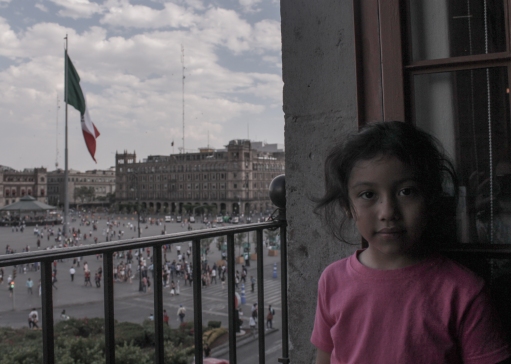 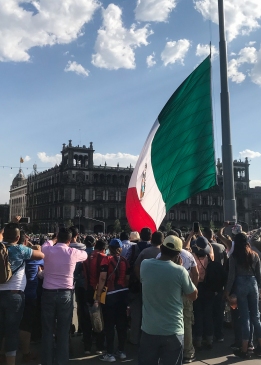 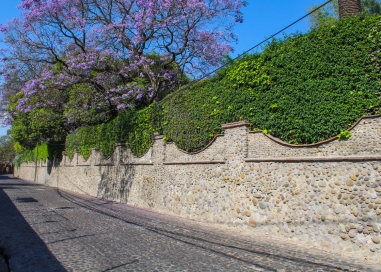 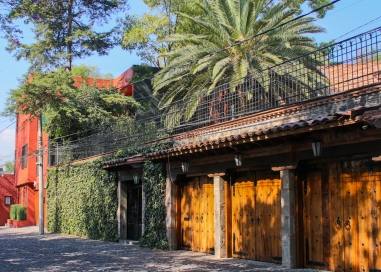 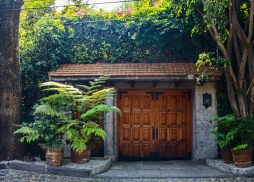 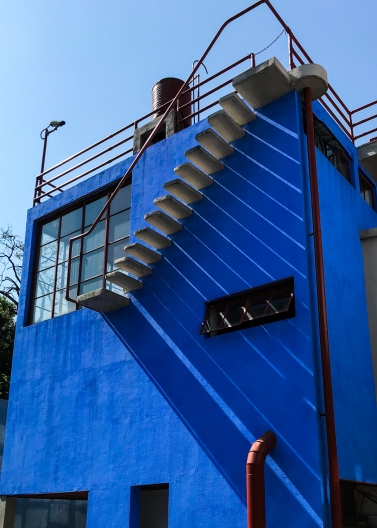 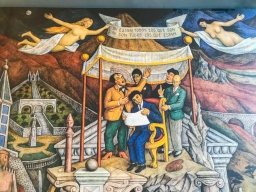 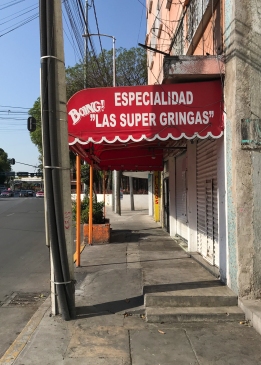 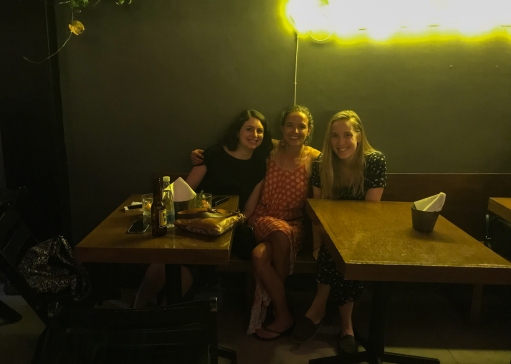 #CarnivalTime is upon us again! Here’s a picture of some icicles on #LakePontchartrain after last year’s frigid-and-mostly-canceled #MardiGras (+ some other black & whites I never got around to sharing last year). Hoping for a warmer/more celebratory season than #2021, and one that creates less of a public health crisis than #2020!
Just one reason to come to @thebowernola for Happy Hour ✨🌇
rainstorm + lightning in slow-mo
Forgot I got these shots at the old naval base when doing my post-Ida rounds. #neworleans #hurricaneida #neworleansstreetart #pleasebebrave

Happy 30th birthday to the great @natoliocaesar! My kid brother, now with some pretty frikkin cool kids. We are so proud of you & love you so much 🥺❤️.
my forever wedding date 🥰
#latergram of beautiful boxing day hike w dad, uncle, & dog in virginia’s prince william forest park (& yes, my only outfit is my @saints sweatshirt, my @antigravitymag hat, and my @abitamysteryhouse sunglasses 😂🙈)
This goon squad just gets goonier as the years go by 🤡❤️🤡. Hope everyone’s having a happy & healthy holiday season!
Loading Comments...