A collection of photos (and the occasional gif!) from various parades during the pre-Mardi Gras* revelry in January-February 2018.

I arrived in New Orleans just in time for a Joan of Arc-themed parade on Twelfth Night, which kicked off the season on January 6, and went on to make an appearance at a number of the other celebrations that followed: the raunchy Krewe du Vieux parade, this year lambasting the Sewerage & Water Board and disgraced local restaurateur Josh Besh; the Babylon and Chaos and Muses parades (to name a few of the spectacles that come rolling and trumpeting down St. Charles Street in the week leading up to Mardi Gras); Endymion, a Saturday parade that begins in daylight hours and keeps chugging along Orleans Avenue long after nightfall.

I tell everyone that I was prepared to be underwhelmed by the Carnival/Mardi Gras experience– to find it gimmicky or touristy or otherwise played out. Instead, I found myself utterly sucked into and enchanted by it. The enthusiasm, creativity, humor, and all-around fun of the events and their attendees made even a couple rain-soaked nights one heck of a good time. (And don’t worry– I wound up with plenty of swag.)

*Photos of Mardi Gras Day can be found here. 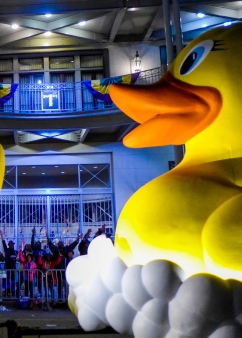 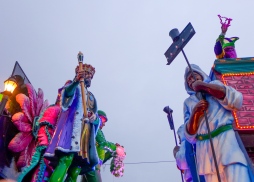 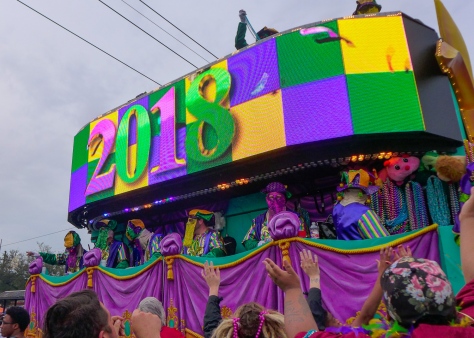 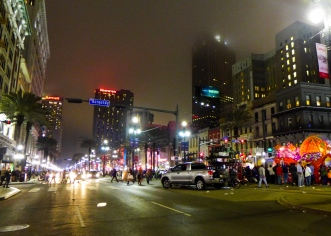 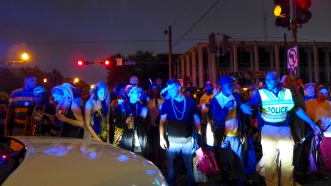 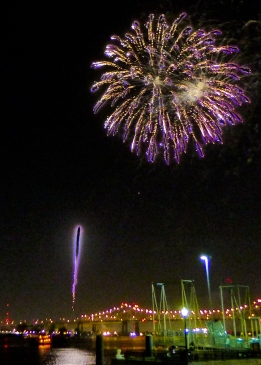 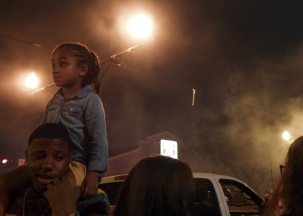 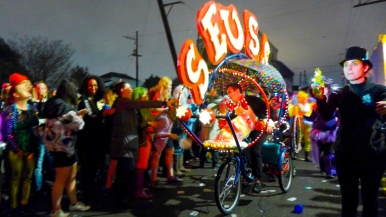 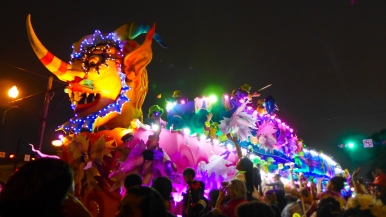 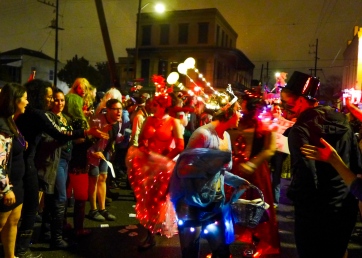 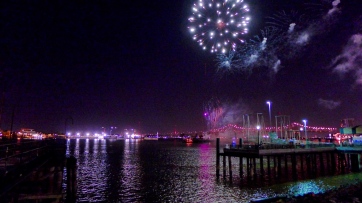 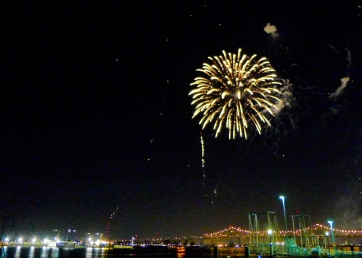 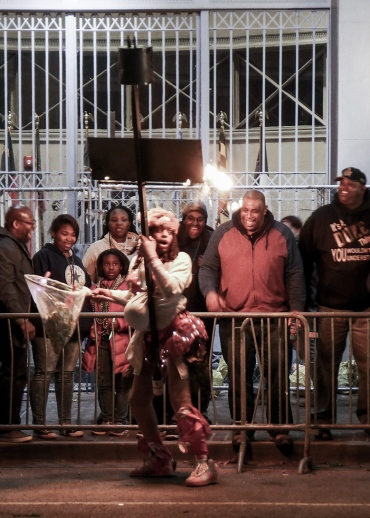 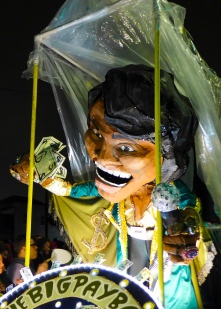 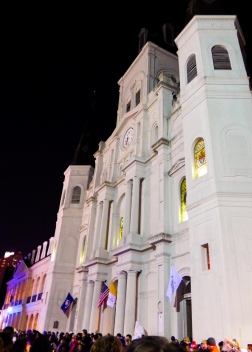 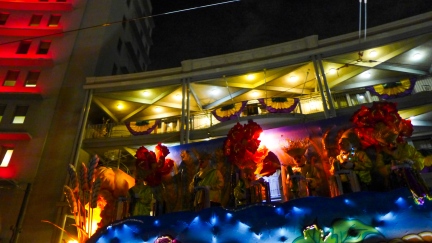 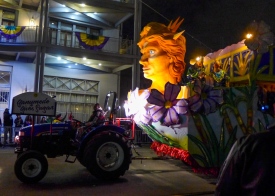 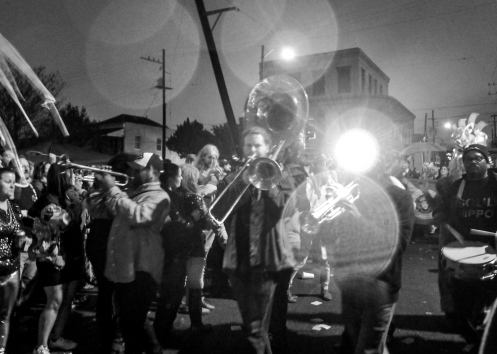 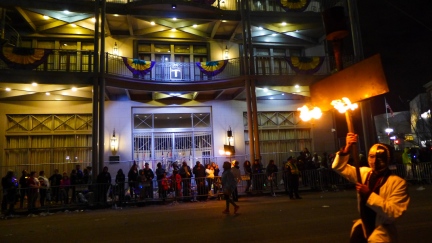 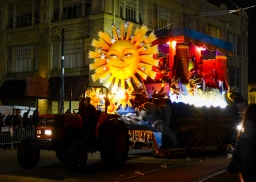 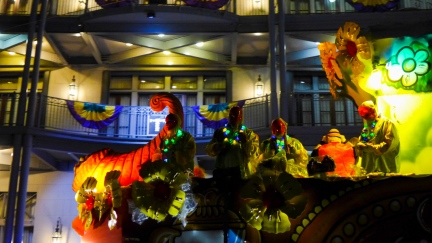