After Seattle came another of the most anticipated legs of my journey: crossing the border and making the trip an international one by paying a visit to one of my oldest friends, who happens to live in Vancouver, British Columbia. I’d visited her for New Year’s a few years previous and was excited for another visit that wasn’t in the dead of winter (not that Van’s a bad place to visit in the dead of winter either).

Exactly a month from the day I initiated the trip Ollie and I arrived on her doorstep in Vancouver’s West End, walking distance from the various beaches along English Bay. Turns out I didn’t snap many pics during my four-day stay, so I’ll cheat and include a larger batch from my August 2018 visit as well. This was another great trip, with one of the defining features (for better or worse…) being the shroud of smoke that enveloped the city (and much of the province) at the time. Wildfires were raging around British Columbia, making our trek along the Joffre Lakes Trail an otherwordly one, and meaning visibility on our dinner cruise around the bay wasn’t what it could have been. Still– just gotta go back one Spring and I’ll have seen Vancouver in all seasons! 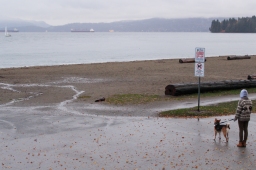 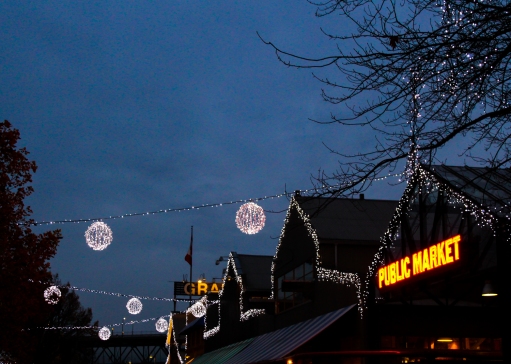 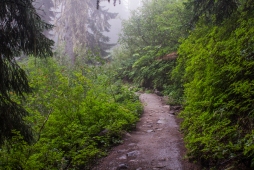 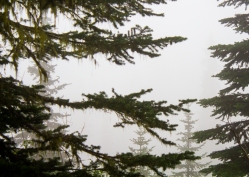 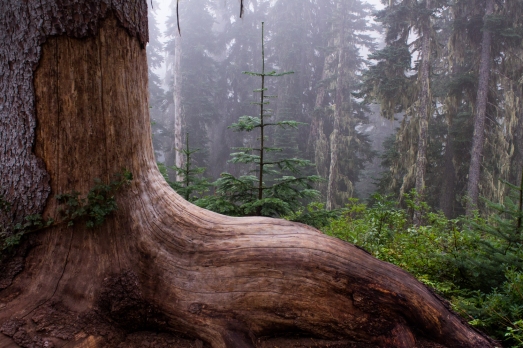 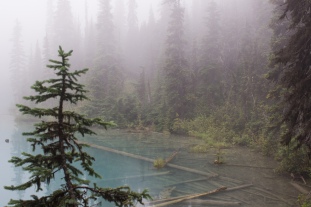 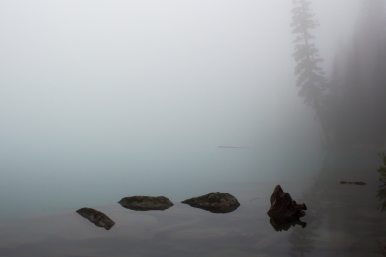 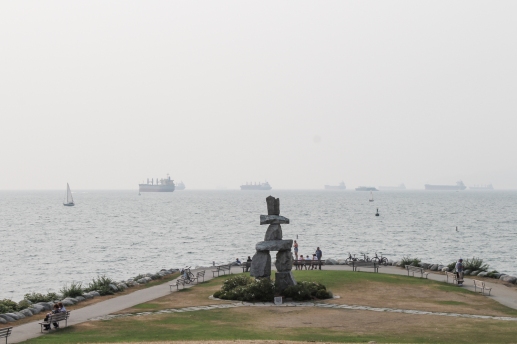 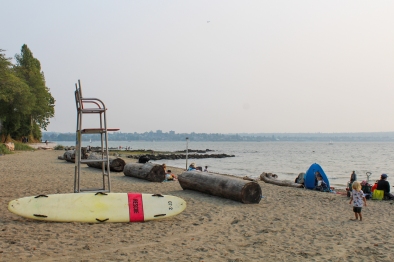 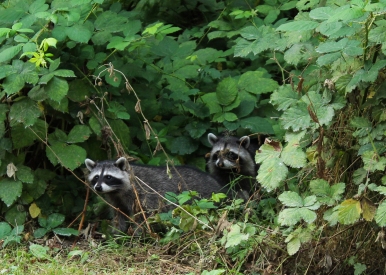 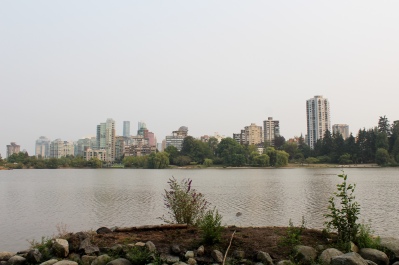 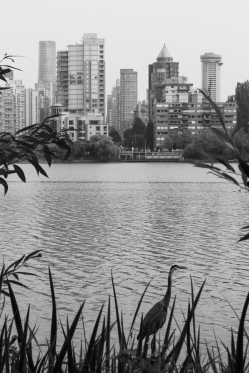 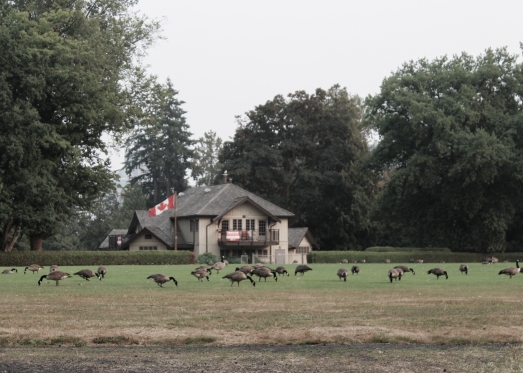 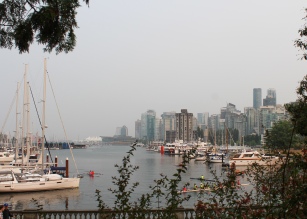 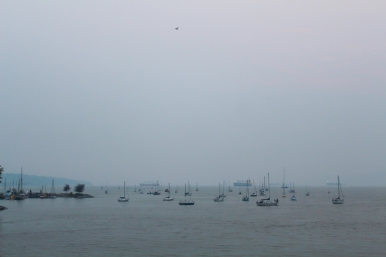