I stayed the night of Friday October 20 at an Airbnb in a small town outside Missoula, Montana called Lolo. I got in a bit late so had to scrap plans to check out the Jack Saloon— a quirky, literally off-the-beaten path place that had piqued my interest when researching the area– and settled for a beer at the nearby Lolo Peak Brewing Company instead.

My host in Lolo was a sweet older lady whose dog had died recently, so she was very excited about Ollie and had lots of treats for him. She’d been hosting on a longer-term basis an architect from Colorado who’d taken a job in Missoula and was waiting for the right time to settle and bring his wife and young child up from Denver. In the morning they served me applesauce they’d made from apples from the backyard, and it was clear the architect was pleased with the results and to have learned this new skill.

Then I got an early start for what would be a jam-packed Saturday. My first stop was the National Bison Range, an hour north. It was a beautiful drive and the range itself was beautiful as well. We drove until we saw the promised bison, then continued north for what was one of my most highly anticipated stops on the trip: Glacier National Park. 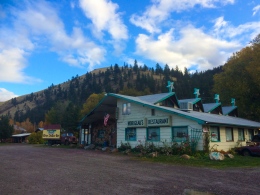 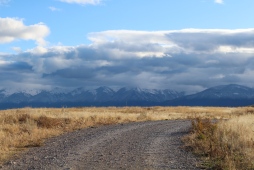 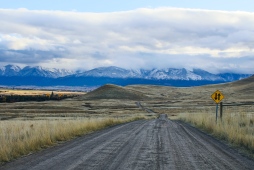 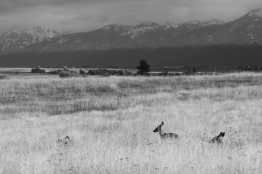 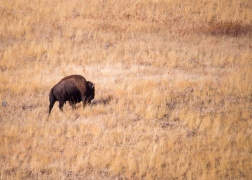 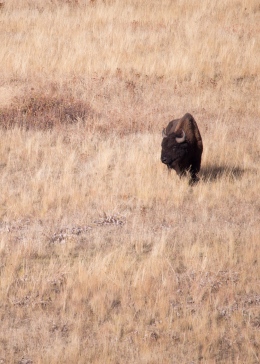 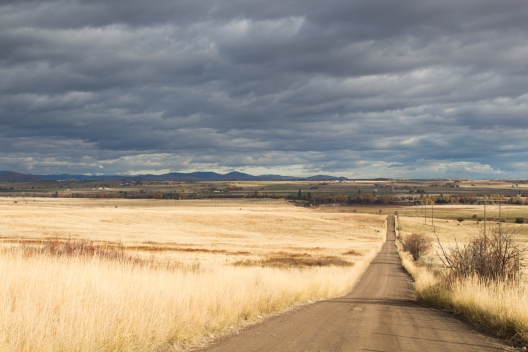 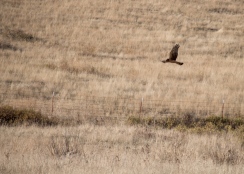 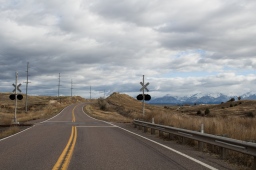 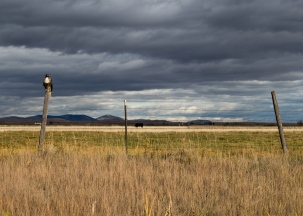 Phone lapse while on the clock 😬🤪
It was such a treat to document some of the ladies behind @peopleforpublicart at work on their New Orleans Queens of Sound & Soul mural in the 7th Ward. (Laharpe & Villere if you wanna take a gander! 👀) They’re accepting donations for Phase II of the project at the link in @peopleforpublicart bio!
Got #brunch on the brain this weekend? Might I recommend @atchafalayafood, and specifically the Eggs Louisianne? Poached eggs over a Creole crab cake with Herbsaint-creamed spinach 🤤
[when the light’s just right in the Quarter & traffic stops on Royal & your client absolutely BRINGS IT]

2 weeks late, but a roundup of photos from a stroll on this year’s freezing & largely canceled #mardigras. (I may have worn those wings 2 years in a row, but between you & me @veganhug was in that onesie 3 DAYS in a row 🤪). More at link in bio.
Hard at work or hardly working? (@angiemation for @louisiana.dread BTS at #grandisle [📸 cred: @crosby50]; standard on-set knitting [this time for @seltzerphoteaux & @_mullen13 🤗🤗 congrats! 🎉], [📸 cred: @dreamsteamnola])
My grandma texted me this pic of the sweater I knit her AND she got her second COVID shot today; she’s pretty great 🥰. (Meme in second slide courtesy of @natoliocaesar 👀 👵🏼)
Upon learning that stiletto shoes took their name from a type of dagger we decided to form a band called Stiletto and I’m pretty sure the only thing we did as a band was take this picture in @donnysauer’s basement but I think it still counts. (#tbt Virginia, circa 2003?) #stiletto
Loading Comments...
Comment
×