A visit to the ancient city of Teotihuacan struck me as a non-negotiable daytrip during my stay in Mexico City. There are frequent Teotihuacan-bound buses that depart from the Terminal Norte in Mexico City, and I thought I was getting a nice, early start by heading to the station at 9 a.m.

Alas, not early enough! (At least not on Good Friday…) The ticket line was long and the bus lines were longer– and hilariously disorganized. There was a 10:01 and a 10:21 bus with no signs and two lines crammed right up on each other and people with varying degrees of Spanish competency trying to help each other figure out where everyone should be and it was a MESS! But it was a scenic enough ~hour drive once we got going. 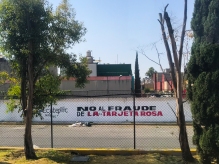 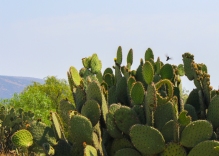 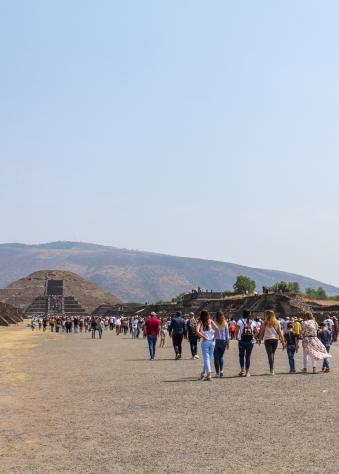 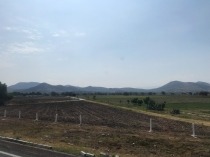 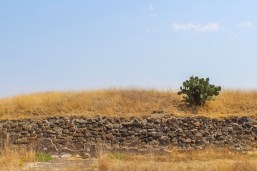 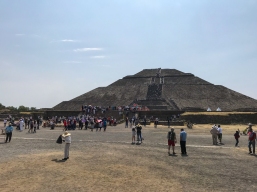 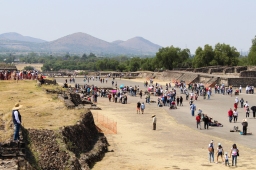 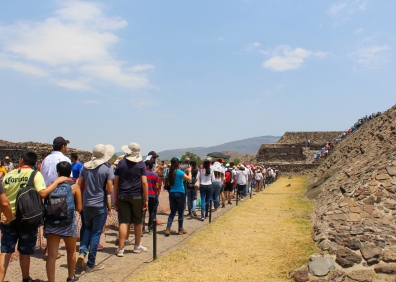 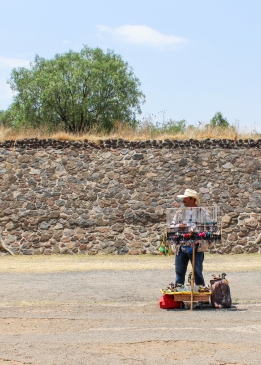 take it AZ 🤙
Now & then.
Some wild skies behind the @elvadoabq sign. Albuquerque road trip post at link in bio.
🔲▪️Monochrome New Mexico◽️🔳

Oof, such a gut-punch learning they tore down McDonogh 11 yesterday morning. I took this pic back in Aug 2019. Swipe for [part of] @prcnola’s run-down on the building’s history & plight 😩 #mcdonogh11 #neworleans #preservenola #aintderenomore
Landscapes in western New Mexico & eastern Arizona. Journey from Albuquerque to Flagstaff up at link in bio
So happy to be celebrating Father’s Day with 2 of the best dads I know this year ❤️ (/general new-niece-home-visit photo dump 👶👨‍👩‍👧‍👦🏠📸🤗)
Finally discovered portrait mode on my “new” phone; am now a sexy fruit photographer. #pimpeardashian #imsorry
Loading Comments...
Comment
×